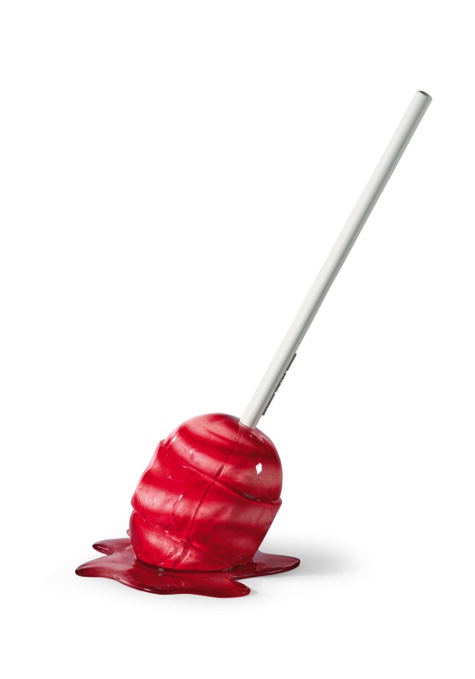 Jonathan Paul a.k.a. D.O.C graduated from Parsons School of Design in New York, he integrates the concepts of pop-art, street art and conceptual art and implemented appropriation technique to reach beyond
limitations of medium. In 2000, he became an instant hit with his focus on street art, and was widely seen in major art fairs across America. In 2015, D.O.C.'s works were shown at the Centurion Palace during the Venice Biennale. Afterwards, he was invited by Saks Fifth Avenue in New York to exhibit his most-known series: "Meltdown" in shapes of lollipops. With a sense of dark humor, the artist tries to discuss controversial issues like sex, medicine abuse, money and popularity to irony and to overturn audience's value. The artist uses his works to critic the common culture, and also his anonym to reveal an endless circle of needs, in particular: "Desire, Obtain and Cherish" in our modern society.
Related Info